In the early days of the commercial internet, a number of scholars (Anderson 2011, Deuze and Witschge 2018, Reese 2016, Wahl-Jorgensen 2016) proposed the idea of an ecosystemic approach as a new way to study both journalism institutions as well as the tangled web of messages these institutions produce. According to these and other theorists, the advent of digital technology rendered problematic previous frameworks that took news institutions as isolated analytical and empirical categories. Digital technology also complicated news diffusion models that saw media messages as largely moving between institutional producers and audience members, arguing instead that news and information traveled across a variety of institutional, technological, and human pathways, the content of those messages morphing and transforming along the way.
In the past decade, as both the architecture of the internet and the political environment in which journalism is practiced has changed dramatically, the ecosystem metaphor has been both critiqued (Nadler 2019) and adopted by a number of researchers conducting largely “practical” academic research (Holcomb 2021, Kostovska et al. Stonbely et. al. 2019). By and large however (with a few exceptions) most recent research in political communication and mainstream journalism studies either replicates the original notion of the media ecosystem metaphor or does not engage with the ecosystem literature at all, despite seemingly fruitful methodological and empirical overlaps. In particular, perhaps because of its overwhelming focus on media message effects, the disinformation and propaganda studies literature has never explicitly addressed the concept of ecosystems, despite a line of analysis that has much synergy with the basic concept.
For this special issue of Problemi dell’informazione we hope to rectify this state of affairs by soliciting papers that empirically and theoretically push the concept of the media ecosystem in new directions. In particular, we are interested in papers that employ and re-interpret the ecosystemic lens to engage with one (or better more than one) of the following dimensions:
• Epistemologies of journalism (e.g., negotiations of norms, behaviors, and knowledge as well as definition of field’s borders in systems that transcend institutions);
• Geographies of journalism (e.g., tensions between local, national, transnational and global news networks and, more broadly, issues connected to the physical location of news producers, distributors, consumers and stakeholders);
• Politics of journalism (e.g., patterns of negotiations between political and news actors in the definition of agendas, frames, and regimes of truth, especially insofar as these frames might be rendered unstable due to their ecosystemic nature);
• Economies of journalism (e.g., economic relations between actors, as well as issues connected to business models, labor organization and conflicts involving news workers at large);
• Audiences of journalism (e.g., citizens’ approaches to news consumption; analysis of news diets; citizens’ representations of news environments and of their actors – especially the way that citizens are enrolled in ecosystemic networks)
• Platforms of journalism (e.g., content circulation across platforms, role of algorithms and affordances on the definition of newsmaking practices and news values)
• (non-)Humans of journalism (e.g., artificial intelligence, interactions between human and non-human producers, distributors and consumers of news; individual vs. coordinated behaviors around news content);
• Inequalities of journalism (e.g., gender/race/other gaps in access to the news, to professional roles, and to news space).
• Theoretical assessments, critiques, and applications of the news ecosystem concept.

• Deadline for abstracts submission: April 10, 2022
• Acceptance email sent from issue editors: April 30, 2022
• Full Paper Submission: June 30, 2022
• First round of reviews complete: September 28, 2022
• Resubmissions of papers: November 15, 2022
• Second Round of reviews completed: December 15, 2022
• Submission of final manuscripts: January 15, 2023
Abstracts (300/500 words plus references) in English or in Italian should be submitted at:
https://submission.rivisteweb.it/index.php/pdi
Abstracts should be proposed for the section “Saggi”. Please indicate that the proposal is for the special issue edited by Anderson and Valeriani in the box “Comments for the editor”.
For further information about the submission process: augusto.valeriani@unibo.it 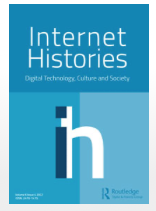 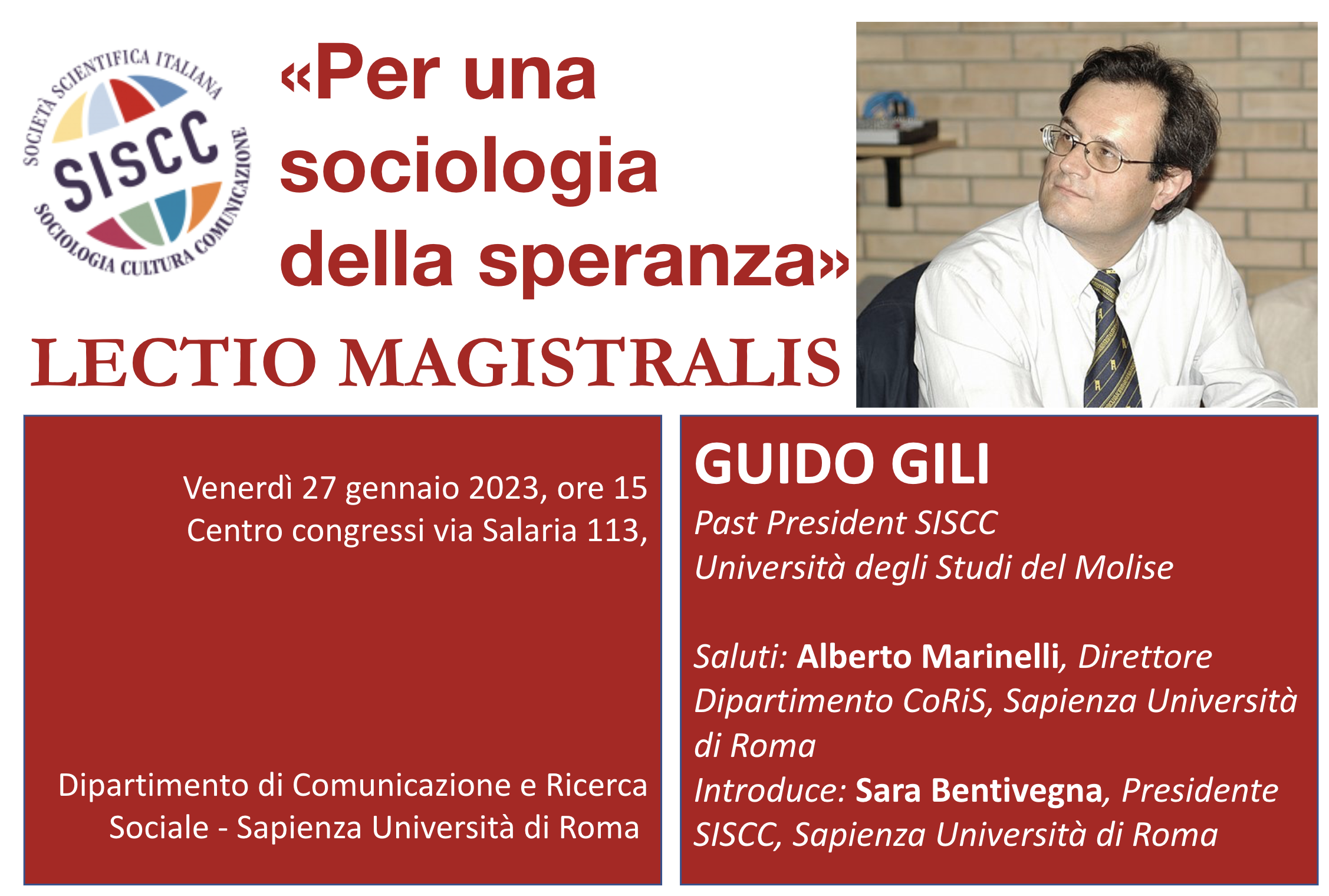 Blog, News, Save the date